I have extensive marketing leadership, budgeting, technology administration, business intelligence, direct marketing, and promotional design experience in the casino industry, preceded by the television industry. I have creative and media experience in multiple disciplines, including traditional television and radio advertising, as well as content marketing and social media. This experience ranges from hands-on design and development, to studio and vendor management.

My goal is to continue to unify this experience in bottom-line decision-making roles involving hands-on work as well as management and mentoring, for any entertainment-related field, although my personal hobbies and body of knowledge favor the gaming and interactive entertainment industries.

Academy of Bartending and Casino Dealing 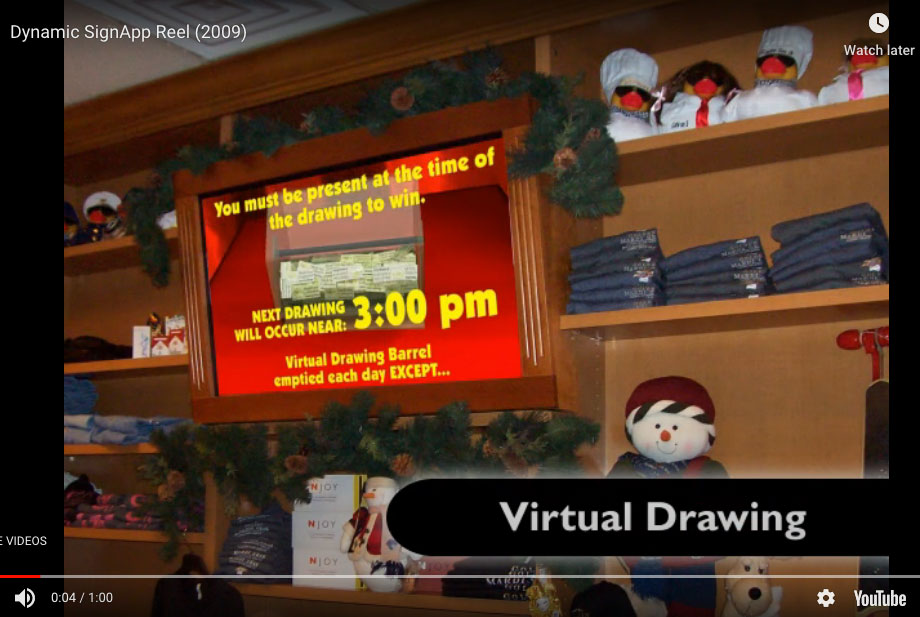 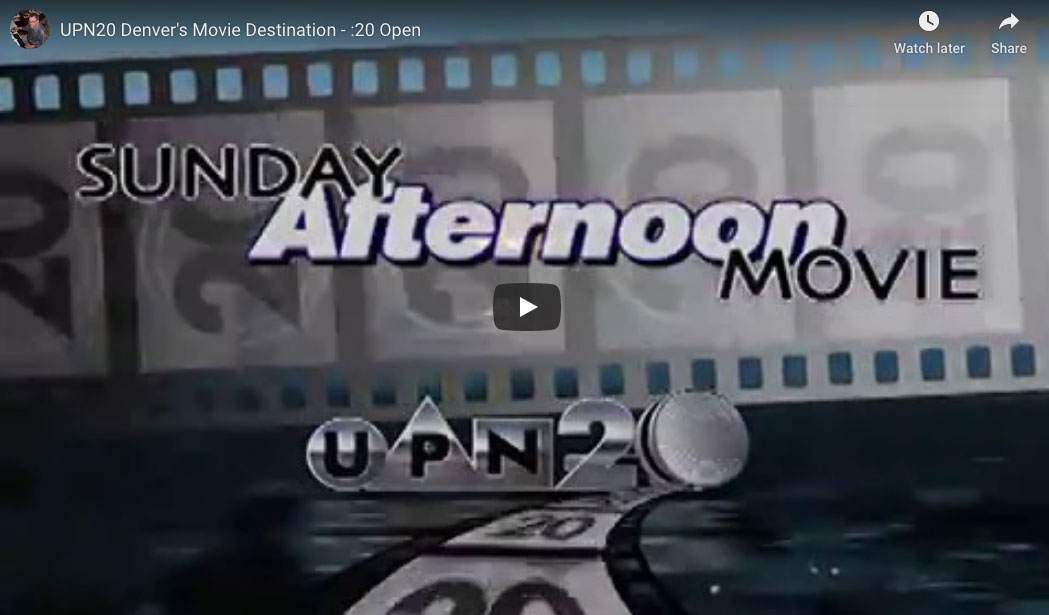 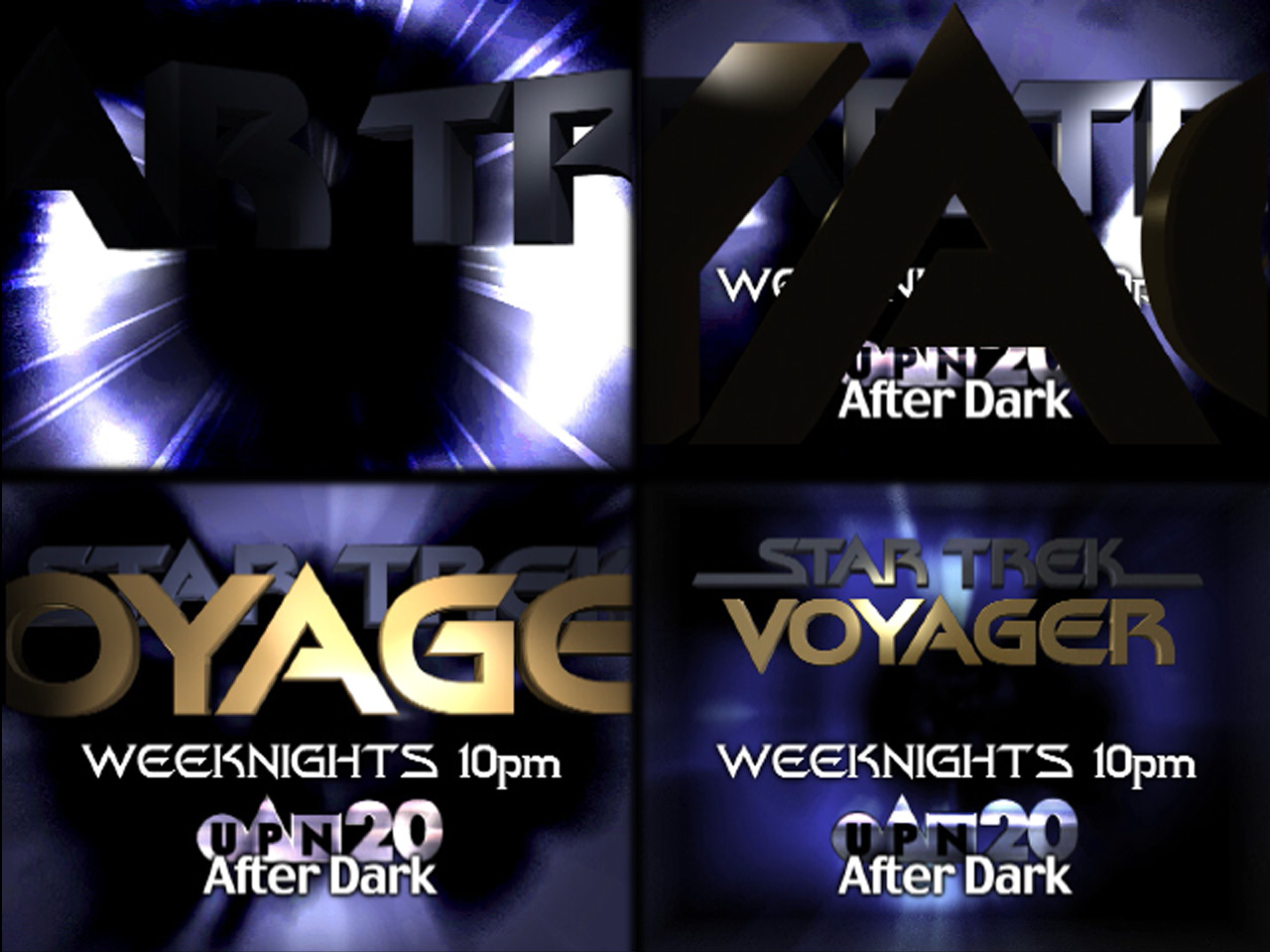 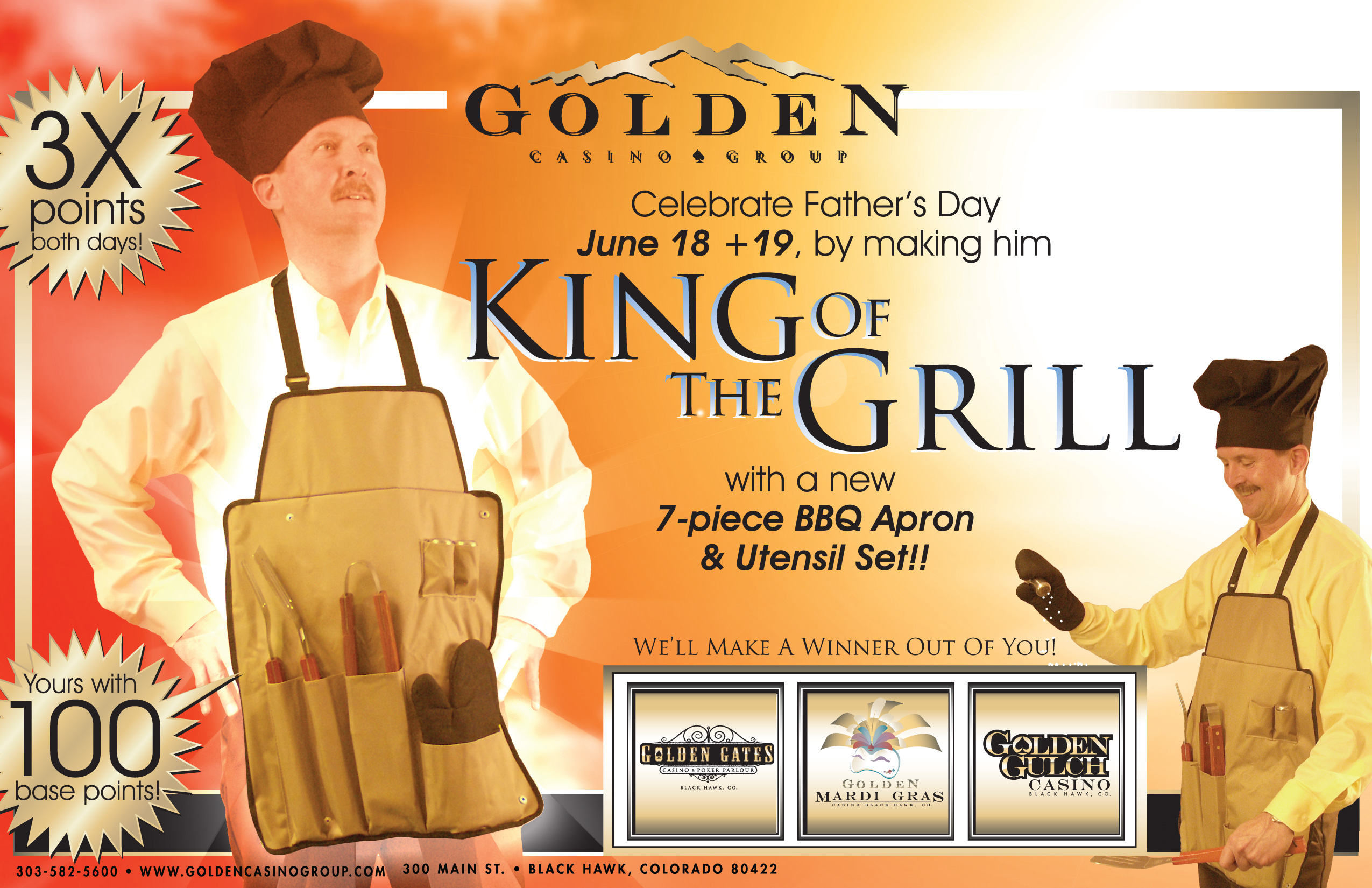 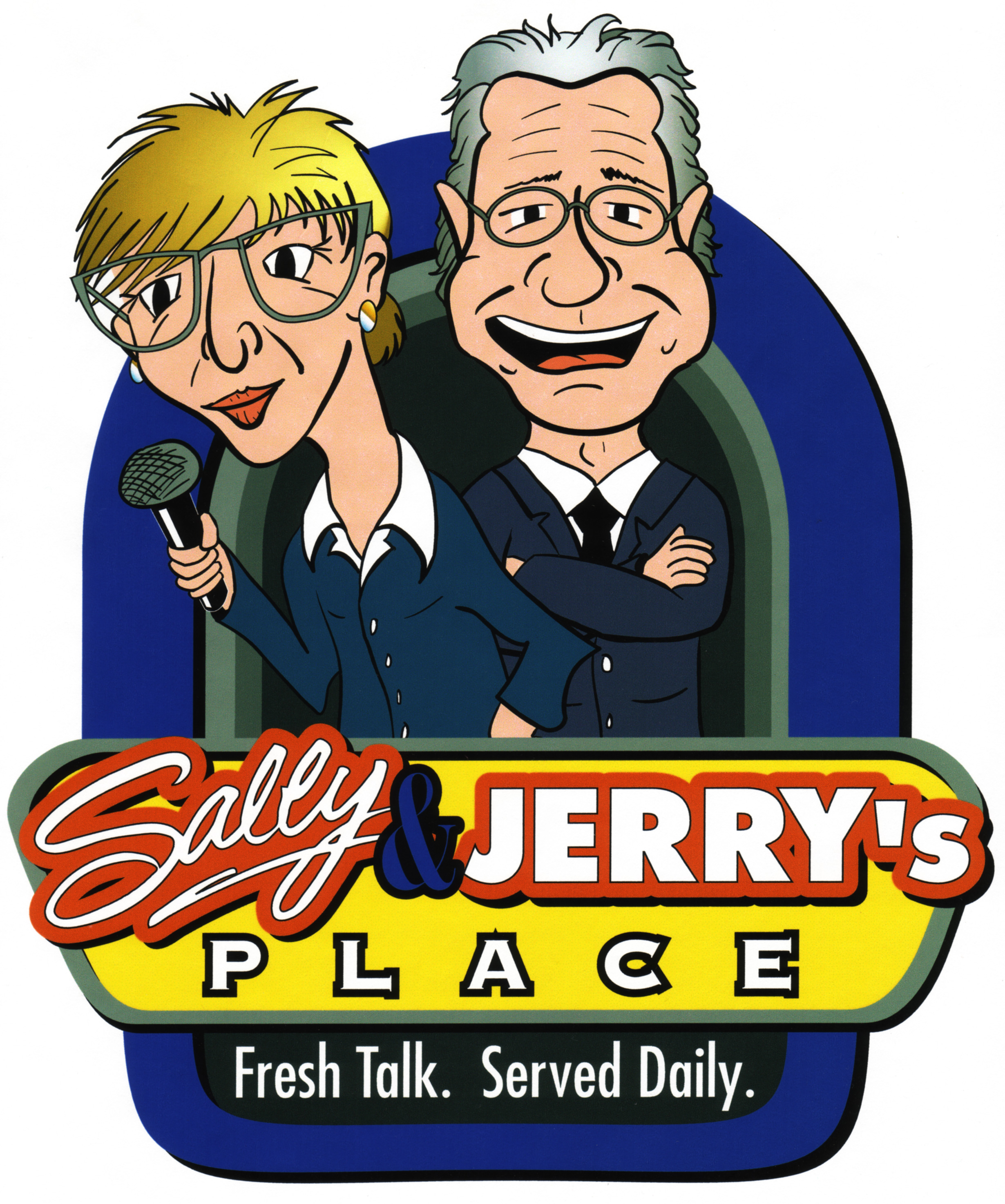 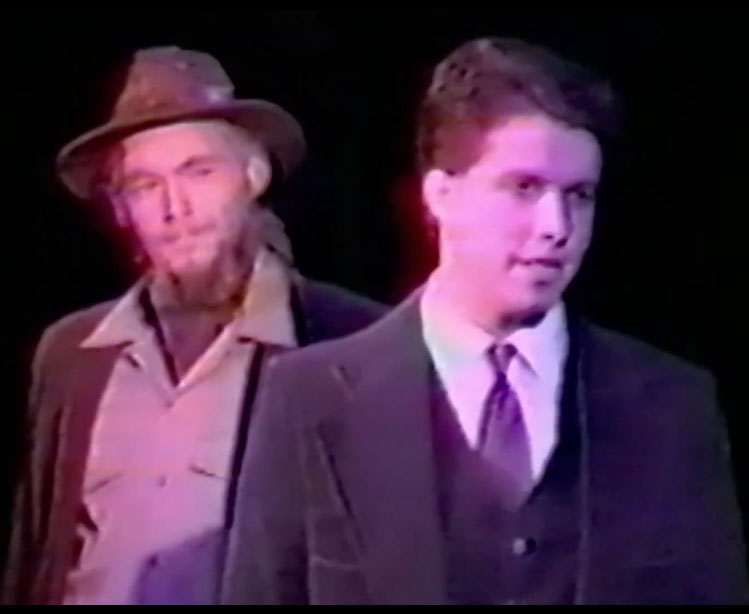 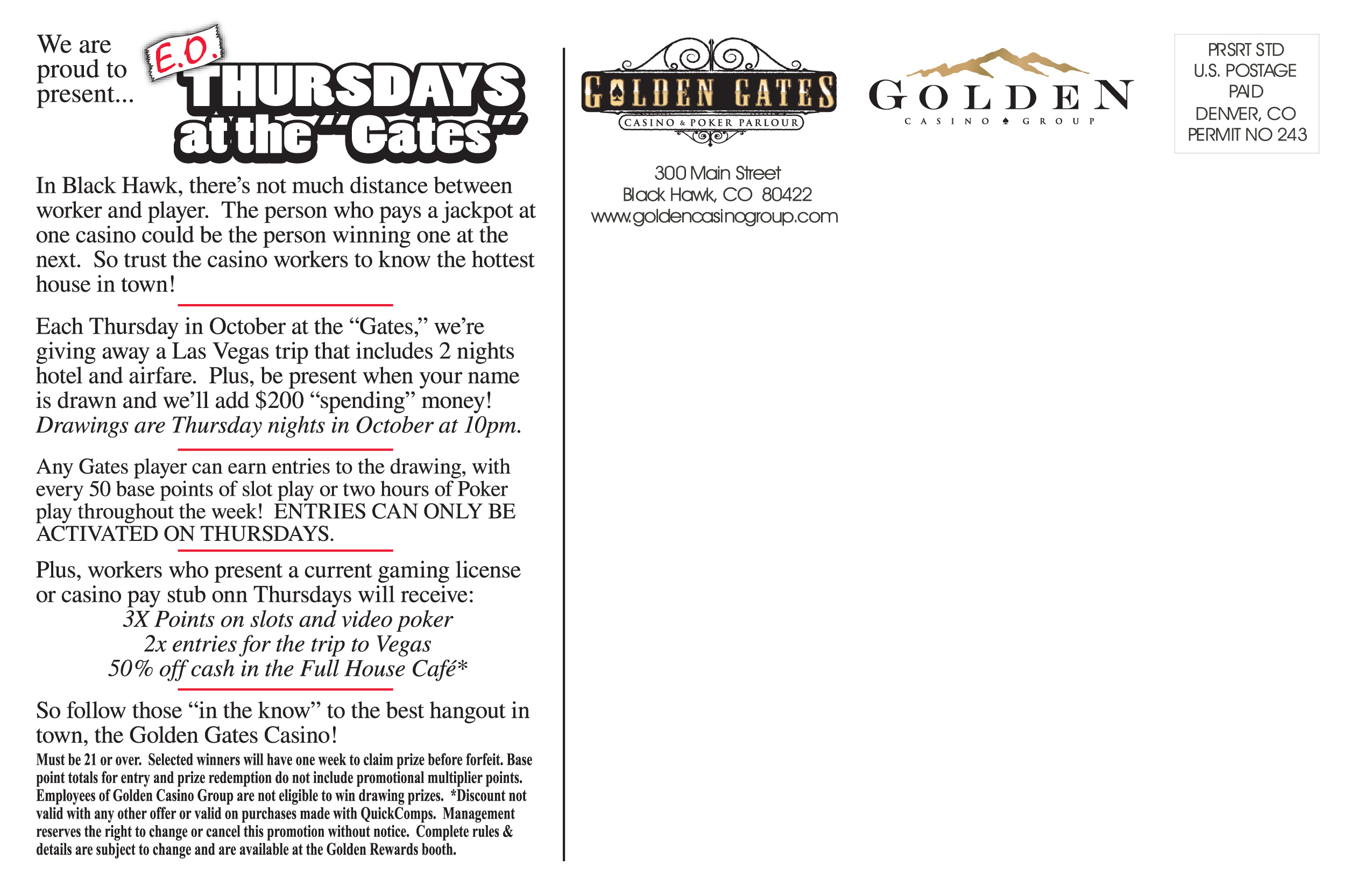 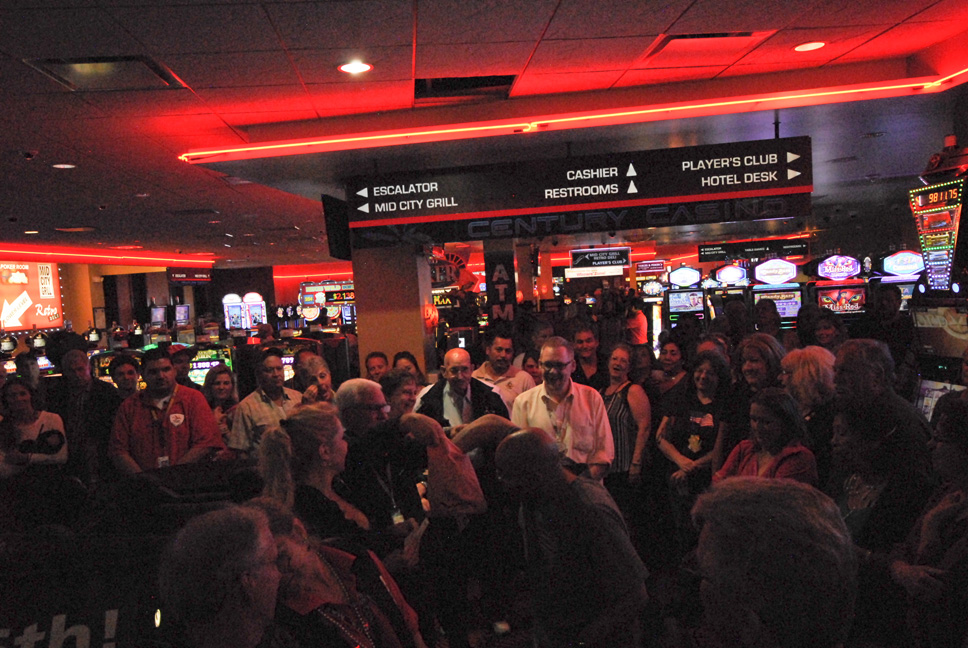 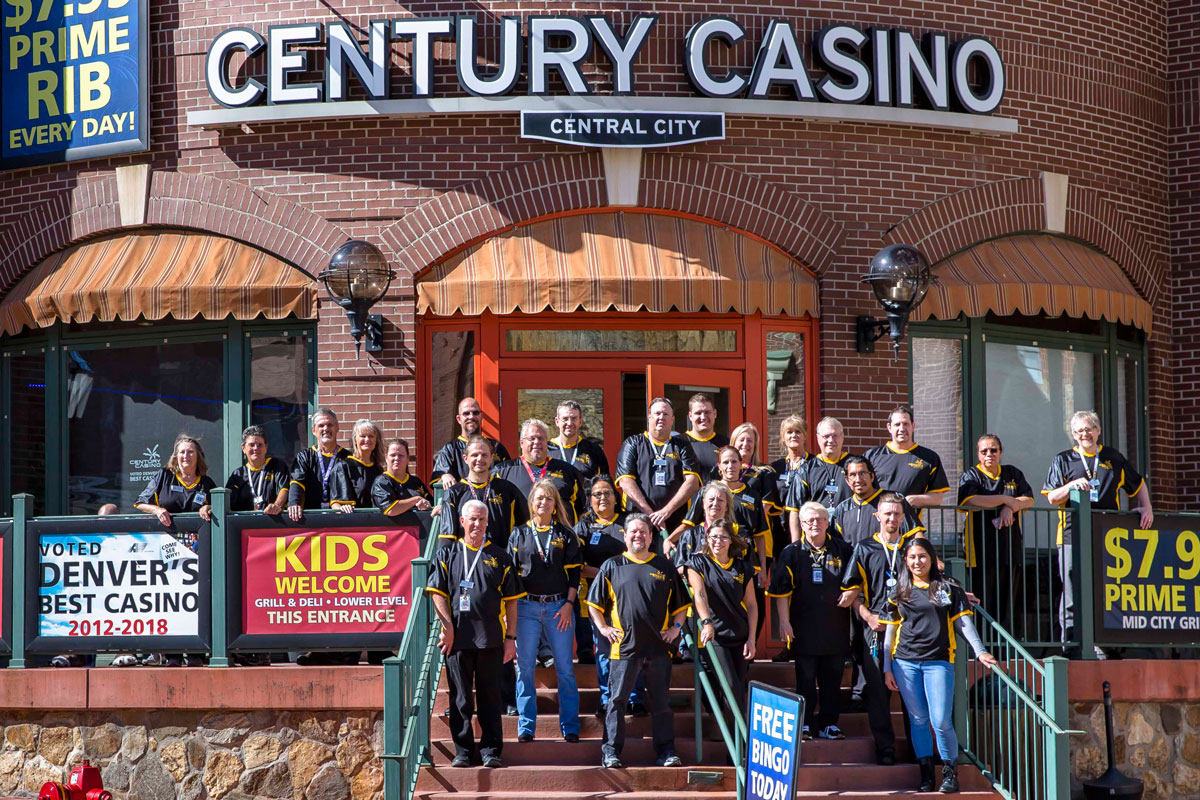